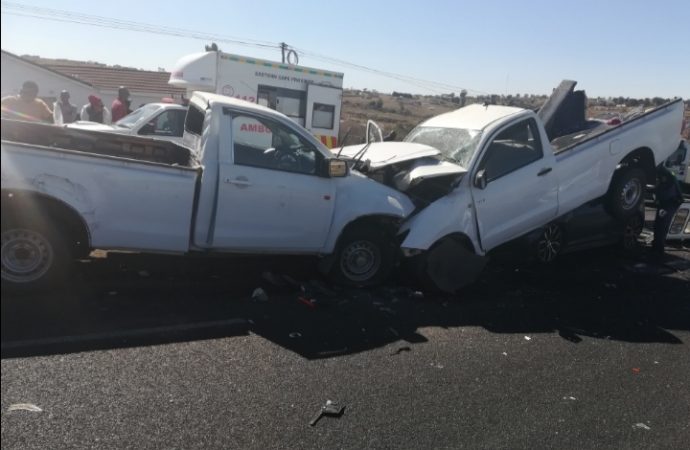 A 30 year old male died at the scene of a crash on the N2 at Zazulwana near Butterworth. Two bakkies and a sedan were involved in the pile-up that left at least nine others injured.

Saps spokesperson Captain Jackson Manatha confirmed that police were investigating a case of culpable homicide. The cause of the accident is not yer known.