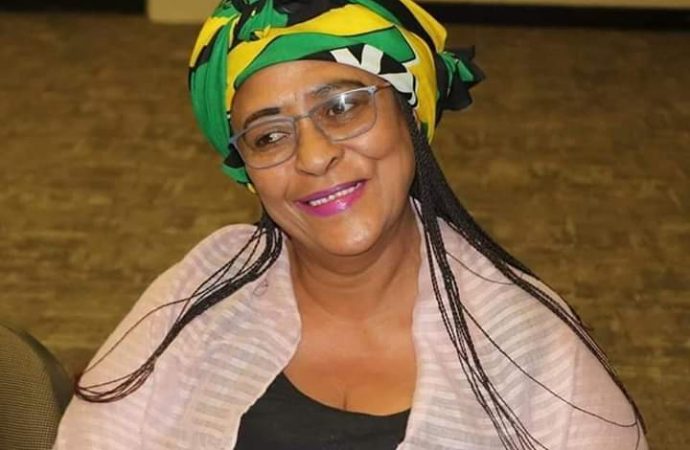 Just weeks after taking her Oath of Office as a new Member of the Provincial Legislature (MPL), Ncediwe Booi, lovingly called “Noree” by her comrades and friends, is no more. She perished in a car crash that reportedly happened close to the East London airport on Sunday afternoon.

The Regional Secretary of the ANC’s Amathole Region, Thembalethu Ntutu, issued a brief statement, published in full below:

The African National Congress Amathole Region is shocked and deeply saddened by the passing away of Comrade Ncediwe Noree Booi. Comrade Ncediwe died in a car accident in East London today.

A humble, dedicated and diligent servant of our people, at the time of her passing, comrade Ncediwe was a Regional Secretary of the ANC Womens league, a member of the Amathole Regional Executive Committee and a member of the Eastern Cape Provincial Legislature.

A gender activist and a well grounded activist rooted in the struggles of our people, Comrade Ncediwe served the organisation in various capacities throughout her political activism Including as an ANC cllr between 2006 and 2011.

Comrade Norie, as she was affectionately known, will be dearly remembered for her commitment and selflessness in the service to her movement and the people of the Eastern Cape at large. Indeed she will be missed by many, especially many women she fought side by side with in the struggle for their emanicipation and recognition.

All details regarding the memorial service and funeral will be communicated once and when the ANC has consulted with the family. May her beautiful soul rest in peace.

Statement issued on behalf of Amathole Region by