Construction set to start in November for Willowvale “death road” 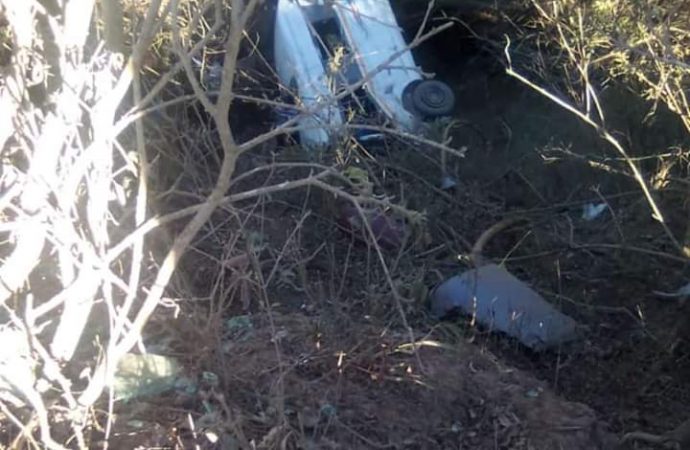 Following yet another horrific crash that claimed more lives, the Dept of Roads and Transport made a firm commitment to finalise internal procurement processes so that actual construction could start on the treacherous Willowvale to Dwesa Road.

Unathi Bhinqose, spokesperson for the department responded as follows to a HotNews enquiry: “Phase 1 of the project has been completed which comprised the the internal streets in the CBD (of Willowvale Town) . Internal processes that need to be followed before the start of actual work on this much anticipated construction of this notorious stretch of road are at an advanced stage. Work is expected to commence no later than November this year”.

In August 2015 35 people died on the same road when a AB350 bus plunged down the Nkelekethe cuttings and landed on the riverbed of the Shixini River.

On Wednesday morning a Toyota Quantum careered down the same cuttings and landed at exactly the same spot on the river bed as the bus, instantly killing four passengers. Unconfirmed reports at the time of publication say a further two died later.

This is a developing story.