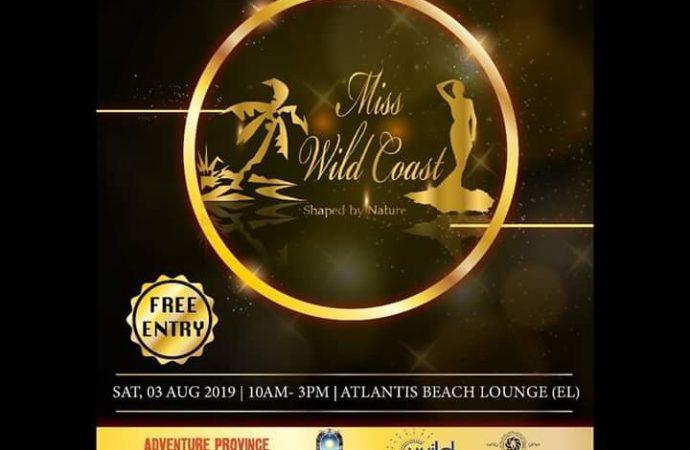 The second edition of Miss Wild Coast has come down to 24 contestants.

To those who have not been able to vote previously, don’t despair, you still stand a chance to vote for your favourite contestant into continuing being a part of the pageant.

Founder of the programme, a young Eastern Cape-born attorney, Buhle Tonise, said the programme was about beauty and empowerment. “Miss Wild Coast is a women empowerment and tourism promotion programme. The idea was conceived after seeing how underrated the wild cost is and how opportunities are missed by those who really need them for survival,” Tonise said.

She said the pageant, mostly funded from her pocket, has not achieved its aim but is certainly on the right track. She said there is a need to grow by having quarterly programmes before the finals. “Our dream is to bring the world to the wild coast. The worst moments of the pro game have been getting funding. But the best moments are seeing young women being proud of themselves for being part of the programme,” she said.