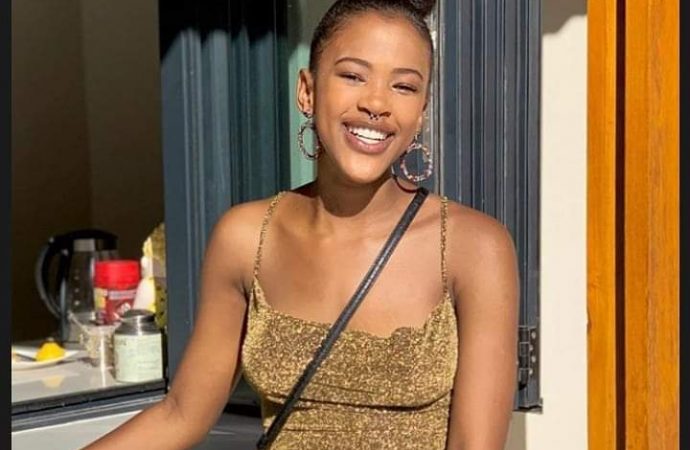 The Minister of Communications and Digital Technologies, Ms Stella Ndabeni-Abrahams, has ordered an investigation into how the alleged murderer of Uyinene Mrwetyana, a University of Cape Town student, remained in the employ of the South African Post Office (SAPO) despite alleged criminal convictions against him.

“It has come to my attention that the SAPO employee who allegedly assaulted and murdered Ms Mrwetyana had previous criminal convictions. As the shareholder representative of SAPO, I am deeply disturbed by the fact Ms Mrwetyana has met her untimely and gruesome death at the hands of one of our own,” the Minister said.

“I would like to assure South Africa at large that as a department, we will leave no stone unturned in the quest to ensure that the family of Ms Mrwetyana finds justice. I would like to take this opportunity to express my sincerest condolences to her parents, family, friends and the UCT community at large,” said Ndabeni-Abrahams.

“What is also disheartening is that Ms Mrwetyana was violated and murdered during Women’s Month, a period when government seeks to encourage the entire country to honour and celebrate women,” she said.

“As a department, we take comfort in the fact that the country’s law enforcement officials have taken swift action on this matter and that the alleged perpetrator has already appeared in court. We are hopeful that the law will take its cause and that justice will be served,” said Minister Ndabeni-Abrahams.

“While we absolutely respect legal proceedings, I personally would like the alleged murderer of Ms Mrwetyana to receive the harshest sentence possible. Such behavior needs to be strongly condemned and discouraged,” she added.

It has been reported that on the day of her disappearance, Mrwetyana had gone to the Clareinch Post Office to enquire about a parcel, but the electricity at the post office had been off. She was told to return later. When she did, she was allegedly sexually accosted and murdered.

On Monday, a 42-year-old employee of the Post Office appeared in the Wynberg Magistrate’s Court where he was charged with the alleged rape and murder of Mrwetyana as well as defeating the ends of justice.

Insiders close to the investigation told HotNews that the man confessed to killing Mrwetyana and dumping her body.