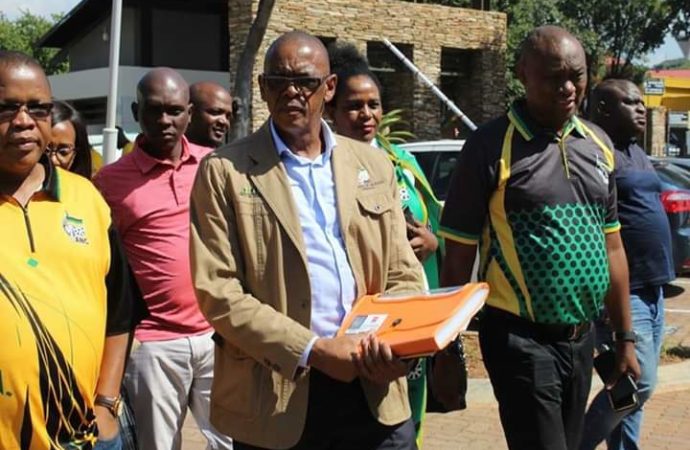 The ANC has proudly claimed to have lived true to its commitment of ensuring that there is at least 50% representation of women in its parliamentary lists. The party says at least 53% of the candidates on the list are women.

In what will be seen by many as a step towards heeding the call for more youth representation, the party says it has included a number of youth, including a 20-year old candidate, the youngest in the list and the youngest ever to be fielded by the party for a parliamentary deployment.

“We furthermore took deliberate steps to include in our lists a cadre of young capable leaders, who we believe will play a critical role in the renewal and innovation of our legislatures and government. The youngest candidate on our lists is 20 years old”, read the statement.

The party further proclaimed, “The ANC also ensured inclusion in its lists, people living with disabilities. The ANC is the only political party, since 1994, who in word and deed ensured equitable representation for women. The 2019 lists live up to this tradition, with 53% of our list women”.