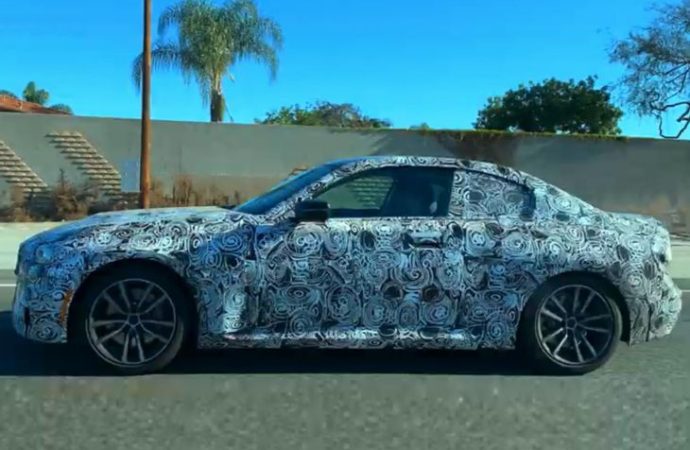 A disguised prototype of a next-generation BMW 2 Series Coupe has been filmed while undergoing testing on a Californian highway. The clip, which includes tantalising close-up tracking footage, reveals a few interesting tidbits (and one or two possible red herrings) about the upcoming model’s design.

Now that the fanfare about the low-volume local introduction of the BMW M2 CS (of which almost the entire consignment of units was sold via an auction recently) has blown over, the production cycle of the F22-generation model (on which the M2 and its brethren are based) is evidently nearing its end and the countdown to the official reveal of its successor (codenamed G42) can commence! 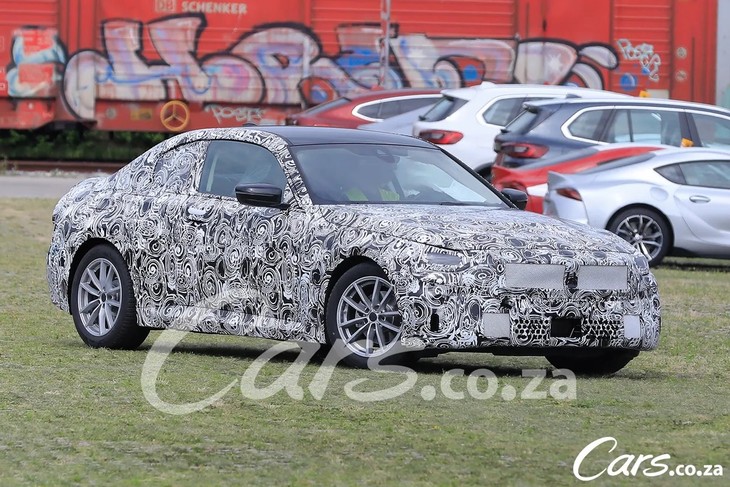 Without a doubt, the 2nd-generation 2 Series 2-door is eagerly anticipated, because, unlike its predecessor, it won’t be based on the hatchback’s front-wheel-drive platform (as is the case with the 2 Series Gran Coupe)… Instead of being based on BMW’s Front Architecture platform, the Coupe will adopt an evolution of the brand’s Cluster Architecture (CLAR) platform and be closely based on the Z4 Roadster. This means the compact 2-door coupe will be rear-wheel driven, which will please purists who have been less than convinced by the 2.0-litre 4-cylinder turbopetrol and all-wheel-drive M135i– and M235i xDrive.

The wait for the 2er Coupe has been drawn out; in April last year, a pair of leaked images of (what appeared to be) the upcoming model was posted on a fan forum. The partly obscured silver-grey car in those images drew instant comparisons with the aforementioned roadster, which was famously co-developed with Toyota, especially by virtue of its broad, slim kidney grille and the shape of the tail-light cluster(s). 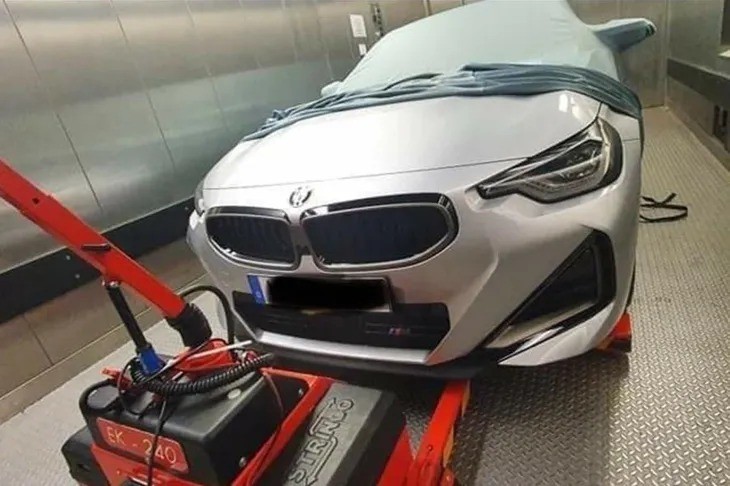 The BMW 2-Series was leaked earlier in 2020, giving us a glimpse of the new face.

Then, in September, our spy photographer shot a heavily-camouflaged test unit endowed with a pair of two large exhausts. It was undoubtedly a pre-production version of a 2 Series Coupe, however, because it was clearly smaller than the recently-launched 4 Series, but had far more elegant proportions (long nose, cab-rearward configuration and a short, kicked-up boot section) than its FWD/AWD siblings.

Now, the YouTube channel KindelTechAuto has published this video, in which a photographer’s car cruises up to a 2 Series Coupe prototype while it’s travelling on a highway somewhere in the Golden State. Judging from the footage, it’s not the exact same car as we photographed last year. The headlamps indeed look teardrop-shaped and the car’s bonnet features a pronounced power dome, but the videographer noted that the car had retro-looking recessed door handles and that the famous Hofmeister kink in the rear window (which is so subtle in the 4er that you could miss it) had been disguised with padding. 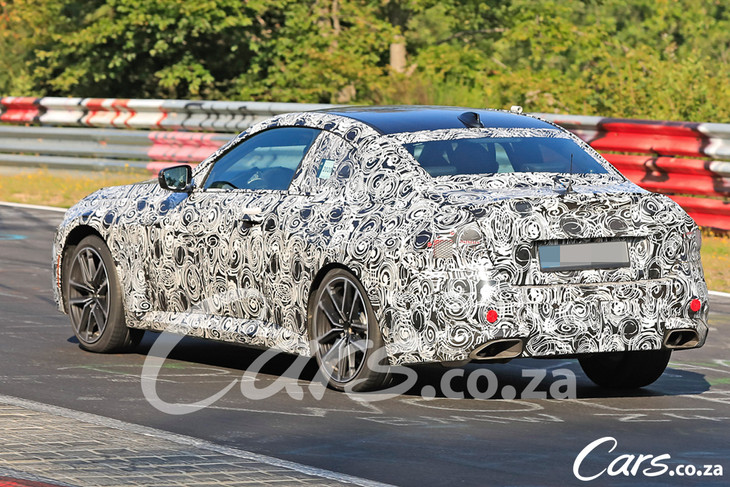 Sources suggest the 2 Series Coupe (G42) will be fully unveiled near the end of 2021; we expect it to arrive in SA next year, with the flagship M2 potentially only arriving in 2023.