Britney Spears fans did it again: why #FreeBritney is trending once more 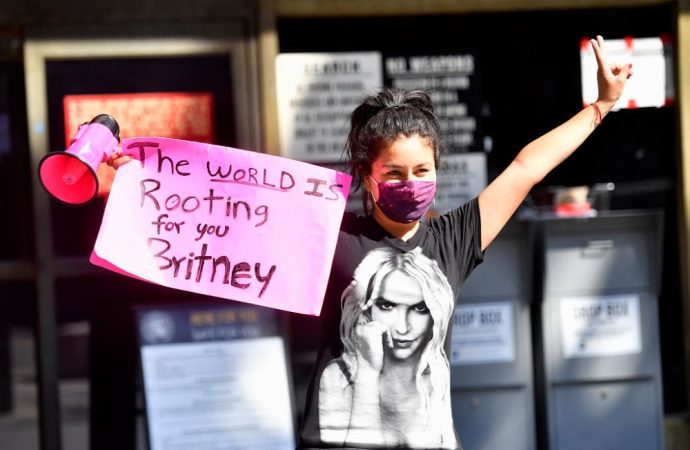 As US singer Britney Spears’ conservatorship case returns to the spotlight, many fans have revived their calls for the pop star to be given back control of her life under the #FreeBritney movement on social media.

The pop princess been under conservatorship since her 2008 public meltdown when a court granted her father, Jamie Spears, and her attorney the power to manage all of her business and personal affairs as she was not deemed competent to do so.

Both parties stepped down from their roles last year, leading to the appointment of Jodi Montgomery, who has been serving as the star’s care manager since 2018, as their replacement. Montgomery will remain in the position until next month.

According to The Blast, Spears was due to make a virtual appearance at a hearing reviewing the conservatorship on Wednesday but was unable to.

Furthermore, her father successfully petitioned the LA County Court to keep future proceedings out of the public eye.