Caster Semenya: the athlete who fought for her rights on and off the track 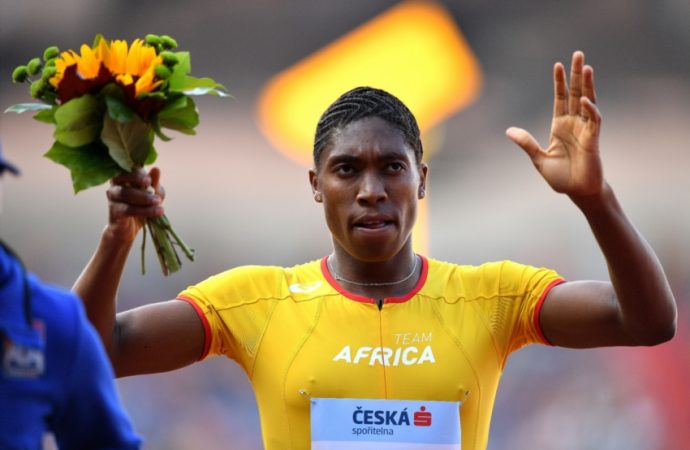 Though she didn’t have access to high-end facilities like most of her rivals, Semenya had obvious raw talent. She was always tipped to win a medal when she walked on to the athletics track.

Her many medals won in international competitions prove her ability as a runner, but her battles with administrators, particularly her sport’s governing body, the IAAF, have shown she is blessed with a strong character and courage.

Since her first title in 2009, Semenya has been fighting legal and public battles to be able to run at the highest level in women’s competition.

In 2019, Semenya lost her legal case against the IAAF, meaning she would have to take medication to reduce her testosterone if she wanted to run in races between 400m and a mile. The court ruling came despite the Court of Arbitration for Sport saying the IAAF’s policy was “discriminatory” to athletes with differences in sexual development.

To get around the ban, Semenya announced she would compete in the 200m at the 2020 Tokyo Olympics.

IN CASE YOU DIDN’T KNOW

Semenya was a keen soccer player before she turned her focus to athletics. In 2019, she joined the club JVW FC, founded by Banyana Banyana captain Janine van Wyk. The club competes in the SA Football Association Sasol League.