The Commission for Gender Equality says investigations into the sexist comments attributed to Reverend Vukile Mehana of the Methodist Church of South Africa seem to be focusing on the wrong issue.

Mehana has come under fire after a recording of a telephone conversation between him and church member Raymond Sibanda was leaked in which he can be heard making derogatory comments about female church ministers.

The Reverend has since issued an apology but the African National Congress (ANC) has already snubbed him from its January 8th celebrations. Mehana had served as the party’s Chaplain-General.

The church has appealed for space to conduct its own internal process.

However the commission’s spokesperson, Javu Baloyi, says the church’s focus on the fact that Mehana was recorded without his knowledge is a deflection from the real issue.

“We are investigating this matter. We have started our own internal process as the commission and we will couple that with what the SA Council of Churches has said. But we’ll also be monitoring their internal processes.

“Because you have heard the way in which their utterances are being made now, saying that they will also investigate the person who recorded this issue. What was the motive and that is a worrying factor instead of looking at the issue that Reverend Mehana was recorded as saying those patriarchal and sexist statements, so those are the things that the Commission for Gender Equality will be looking at,” says Baloyi. 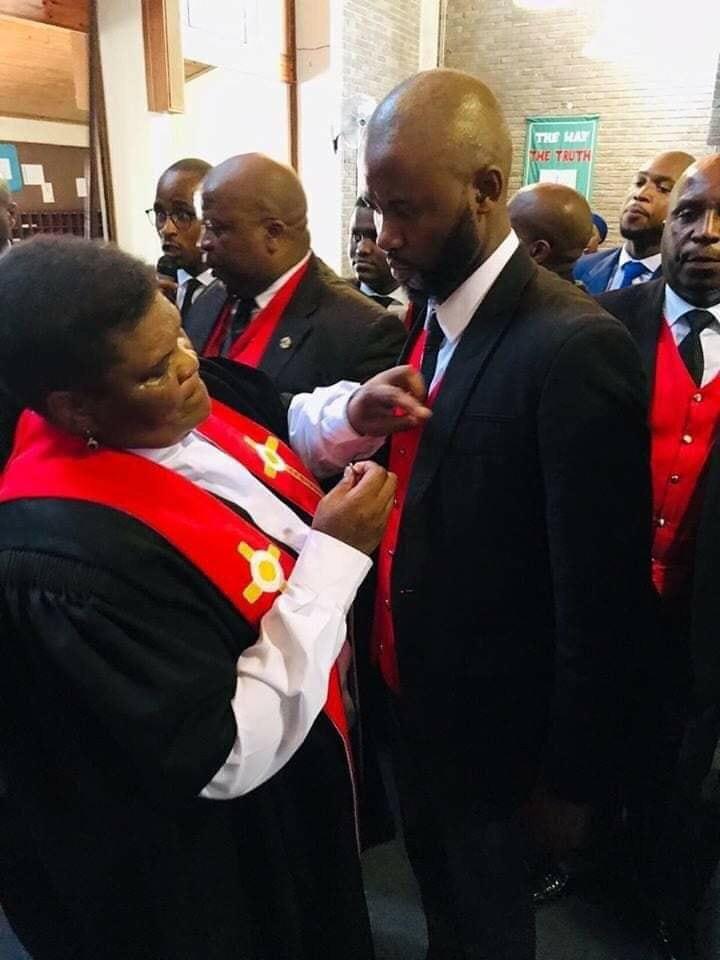 This is the bone of contention in the Reverend Mehana matter.

The #TotalShutdown Movement says Reverend Mehana’s apology is insincere and an attempt to spin his innate belief about the role of women in society and by extension in the church.

Watch a related video below: