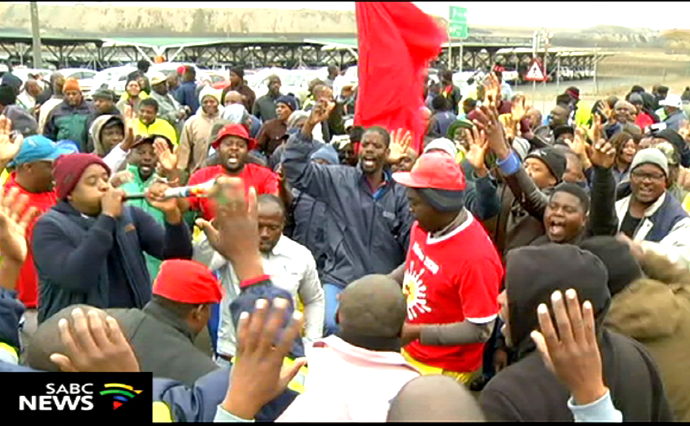 Cosatu in the North West says preparations are in place for its nationwide strike on February the 13th. The labour federation’s national leadership announced the action last week.

The action is over retrenchments at ailing state-owned firms and private companies as well as the high unemployment rate particularly among the youth.

In the North West, Cosatu says it will also raise issues relating to fraud and corruption in the province.  Provincial Secretary, Job Dliso, says: “All those issues will be part of the memorandum that must be handed to the head of the provincial government and also, we will be summoning the Department of Mineral Resource to come and receive a memorandum on behalf of the mining bosses for the job losses in the province. We are converging at Montshiwa Stadium at 08h30 and we will be moving from 10h30 to the legislature.”