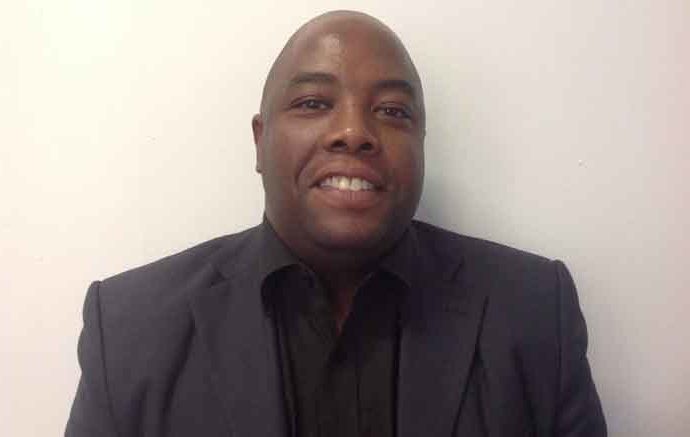 The DA announced Stevens Mokgalapa as its mayoral candidate on Sunday at its headquarters in Johannesburg.

JOHANNESBURG – The Democratic Alliance (DA)’s mayoral candidate for Tshwane Stevens Mokgalapa says he will be meeting with the Economic Freedom Fighters (EFF) soon in order to secure their vote for the position of mayor.

The DA announced Mokgalapa as its mayoral candidate on Sunday at its headquarters in Johannesburg.

This comes after outgoing mayor Solly Msimanga officially handed in his resignation letter to the council speaker.

Mokgalapa, who’s been with the party since the days of Tony Leon, says his predecessor laid a good foundation for him to carry on with the work of rebuilding the City.

He says he is confident that he will receive a vote from the DA’s coalition partners and hopefully the EFF in order to retain power in the capital.

Mokgalapa says he will ensure that other parties vote for him to keep the African National Congress away from Tshwane’s coffers.

“I think we need to re-engage. They might be things that have been lost within the process, but I think and I believe that it’s something that we can pick up and make sure that we build strong relations.”

The DA has admitted that its campaign messaging in the Western Cape about keeping the EFF and the ANC out of the province will make it a challenge to convince the EFF in Tshwane to support Mokgalapa.