DA’s Dan Plato: “They can’t think for themselves” – referring to people from outside WC 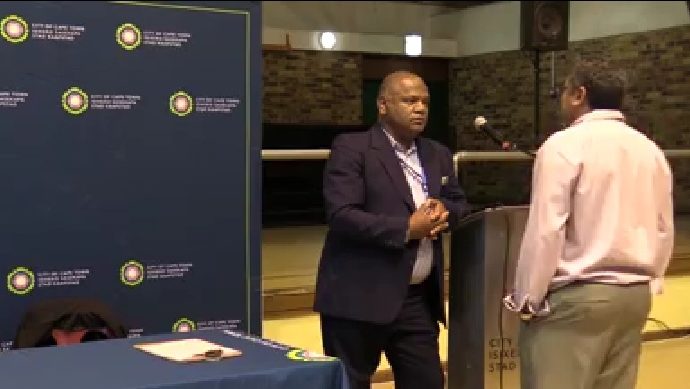 Plato, the Mayor of Cape Town, and an unidentified friend, were not aware that a video was being taken of their conversation as they discussed “the problem of people from outside this province”.

In the video that has been shared widely on social media, the Cape Town Mayor is caught passing derogatory remarks, including an input by his friend that the expatriates from elsewhere on the continent are taking up jobs that “they don’t want”, in apparent reference to locals from other provinces.