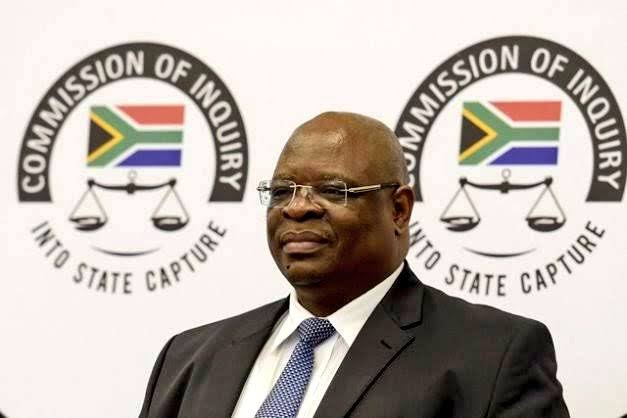 After damming revelations alleged by Angelo Aggrizzi, former COO of disgraced facilities management company, Bosasa, that someone at the very core of finding the truth about state capture was in fact one of the recipients of bribes, the EFF has issued a statement demanding his removal.

THE ECONOMIC FREEDOM FIGHTERS CALLS FOR THE IMMEDIATE RECUSAL OF THE SECRETARY OF THE STATE CAPTURE COMMISSION.

The Economic Freedom Fighters call for the immediate recusal of the Secretary of the Judicial Commission into Allegations of State Capture Commission from all his responsibilities in the Commission. The reports brought forth by News24 that Dr. De Wee was involved in wrong doing around Bosasa bribes are a reason enough for him to fall on his sword. The State Capture Commission should never be aided nor composed of people who are implicated in any wrongdoing because they will undermine its integrity.

In November 2018, the EFF wrote a letter to the Deputy Justice Zondo, the Chairperson of the Judicial Commission into Allegations of State Capture to specifically ask him to provide reasons why the Commission chose a building occupied by Tiso Blackstar to conduct its business. In his response, the DCJ referred the letter to Dr. De Wee and assured the EFF that the letter will be responded to. The EFF has not received any response on the reasons for using a Tiso Blackstar building and has not received the breakdown of how much is being paid for the venue and other services.

The latest reports about Dr. De Wee and our genuine concern about him not coming out in the open about the operations of Commission are reasons enough for him to go. The EFF demands that he must go, and will pursue further actions if he arrogantly remains as Secretary of the Commission.

ISSUED BY THE ECONOMIC FREEDOM FIGHTERS.