Ford to invest a further R15.8 billion into SA 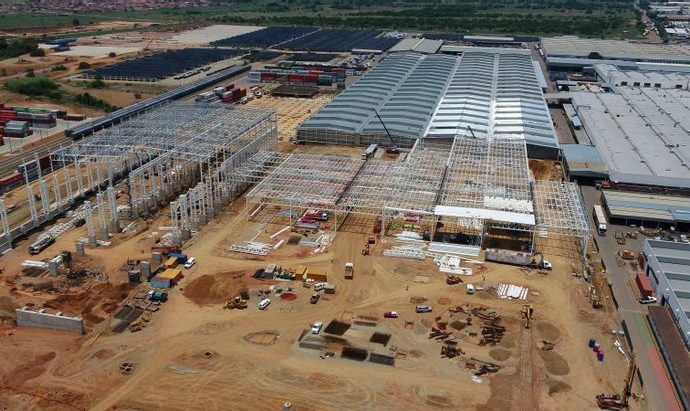 Ford South Africa is set to invest over $1 billion in upgrading its Silverton manufacturing plant. A resulting 10 000 jobs will be created by this project.

Ford South Africa currently builds the Ranger bakkies and Everest models in SA. The current Ford plant services both the local market as well as the export market and is one of 5 plants around the world which produces the Ranger.

With the new Ranger set to be revealed in 2023, Ford has taken the opportunity to both upgrade its plant technology as well as building new facilities. The new facilities will introduce state-of-the-art manufacturing technologies and in-depth employee training that will ensure that the new Ranger is a top quality product. This will turn the Silverton plant into one of the biggest manufacturing plants Ford has outside of the United States.

The plant will also be energy self-sufficient plant by 2024 thanks to projects such as a solar panel laden outdoor parking lot which shades over 4 000 parking pays for Ford employees.

The new facility will also increase the capacity of the plant from its current 168 000 vehicle production to 200 000 vehicles annually. The new Ranger platform will be built in-house, reducing costs on logistics and complexity associated with importing a frame and then merely assembling it locally. The new frame will also allow for the VW Amarok to be built locally when it also arrives in 2023. There remains no intention to build anything other than the current Ranger and Everest models. 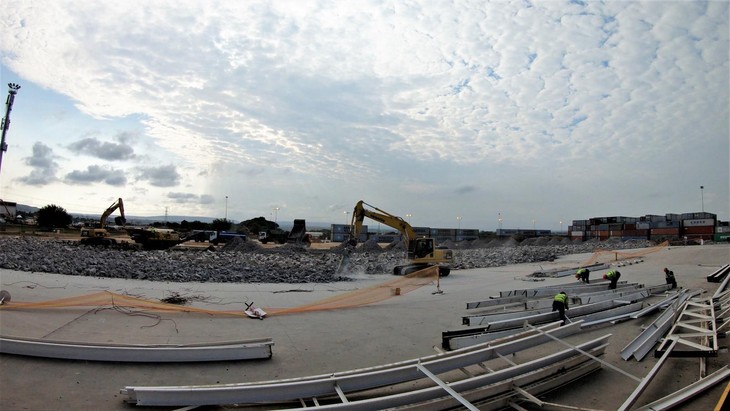 Ford has already begun major developments within the Tshwane special economic zone to be ready for the 2023 new Ranger.

In order to attain these goals, Ford will construct a new body shop with the latest robotic technology and a new high-tech stamping plant, both of which will be located on-site for the first time. Both facilities will modernize and streamline the integrated manufacturing process at Silverton while contributing to higher quality and reducing overall cost and waste.

The new stamping plant will use a high-speed line to produce all the major sheet metal components for the new Ranger. It includes a fully automated storage and retrieval system for stamping dies, which will be housed innovatively in the roof of the facility, thus eliminating related labour-intensive processes. In addition, a modern blue-light scanner system that scans surfaces for imperfections will ensure the highest-quality final product leaves the stamping plant.

Extensive upgrades also will be made to the box line, paint shop and final assembly to improve vehicle flow within the plant, along with the expansion of the container and vehicle yards.

Ford also will build new vehicle modification and training centres – the latter developed to ensure all Ford employees are equipped with the knowledge and skills required to maximize the efficiencies of the enhanced Silverton facilities.

“The extensive upgrades and new state-of-the-art manufacturing technologies will drive efficiencies across our entire South Africa operation – from sequenced delivery of parts direct to the assembly line, to increased vehicle production line speeds and precision of assembly to ensure the world-class quality that our customers expect,” said Andrea Cavallaro, director of Operations, Ford’s International Markets Group.

Some R5.5 billion of the R15 billion investment will go towards vendor tooling at major suppliers so that the supply chain is equipped to meet the increased production requirement.

The investment will introduce 1 200 jobs within Ford itself and a further 10 000 within the greater automotive sphere.

In addition to this, Ford also is working closely with all three spheres of government and relevant state-owned entities such as Transnet, in developing the Gauteng Province – Eastern Cape Province High Capacity Rail Freight Corridor. This will be a full-service line linking the Silverton Assembly Plant with Port Elizabeth, which is home to Ford’s Struandale Engine Plant.

The GP-EC High Capacity Rail Freight Corridor will channel all of Ford’s inbound and outbound logistics exclusively through Port Elizabeth to support the higher production volumes. It is projected to create thousands of jobs within the value chain.

Toyota Corolla Cross to be built in SA

More Nissan Navara production could be heading to SA