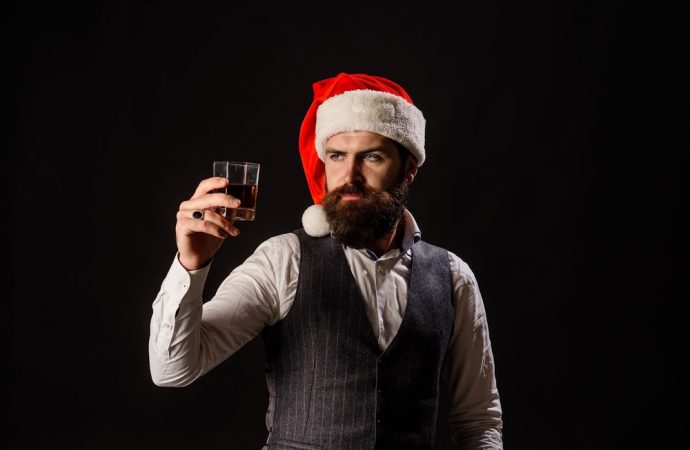 Always, it’s good to start close to home. Here, amidst the clamour and clutter, you’ll find an unsung hero, in an understated state, telling a tasteful tale. The whisky is Bain’s, a South African star that has won countless awards at blind tastings around the world.

It’s a grain whisky. Unusual. But what’s unique is its double maturation in first-fill casks, something that has given its gifting a twist over the years. As Rowan Ellappen, South Africa brand manager for Bain’s, puts it: “We celebrate wood.”

And to capture that this Christmas, the box that usually houses the bottle is no longer. “It’s a wooden tray,” explains Ellappen. “Instead of it being part of the packaging, it is the packaging.”

It’s a superbly subtle touch: less litter for landfills and a light look that pays homage to the whisky’s bourbon casks, as well as the Cape mountains and fynbos that are synonymous with the brand.

Yearly yuletide releases are a big thing and Hector McBeth, owner of importers McBeth On Whisky, knows all about them. Two of the products he distributes release Christmas editions, but that’s where the similarity ends. Paul John will sing you a carol. Big Peat leaves coal in your stocking. Both are fantastic.