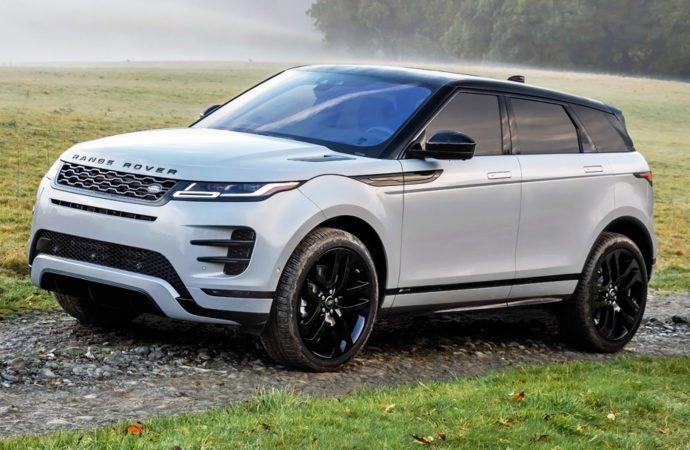 Set to hit the market in April 2019, all variants in the new range employ the five-door body style, with the three-door version having been discontinued ahead of the November 2018 reveal of the second-generation model.

Two Ingenium four-cylinder engine options – one petrol and one diesel – will be available in South Africa, along with the familiar base, S and SE trim levels. The flagship HSE specification will be offered exclusively in conjunction with the R-Dynamic pack (although the latter can also be specified on S and SE models). Special, kit-packed First Edition models are furthermore included in the line-up.

Pricing will start at R734 300 for the base diesel and run through to R987 900 for the petrol-powered First Edition variant (see the full pricing list towards the bottom of the page). Of course, various optional extras (and packs) will also be offered.

The petrol variants are badged P250, and each feature a turbocharged 2,0-litre four-pot directing 183 kW and 365 N.m to all four corners via the same nine-speeder. The Whitley-based firm says the result is a 7,5-second sprint to three figures, a top speed of 230 km/h and a combined fuel consumption figure of 7,9 L/100 km.

The new Evoque will be offered with some interesting new technology, including what the brand calls the “ClearSight” rear-view mirror system. If rear visibility is compromised by passengers or bulky items, the driver flicks a switch on the underside of the mirror and a camera feed from the top of the vehicle displays what is behind the vehicle in high definition. Nifty stuff.

In addition, “Ground View” technology will be available, which effectively makes the bonnet invisible (well, sort of) by projecting camera imagery onto the upper touchscreen to show the driver a 180-degree view under the front of the vehicle. Useful off the beaten path, of course.

While the new model’s footprint is virtually identical to that of the original, the second-generation model is in fact built on Land Rover’s latest mixed-material Premium Transverse Architecture. The firm says a longer wheelbase yields some 20 mm extra rear kneeroom and an increase in small item stowage. Luggage space, meanwhile, has grown 10 percent to a claimed 591 litres, increasing to 1 383 litres with the second-row folded down.

Ryan has spent most of his career in online media, writing about everything from sport to politics and other forms of crime. But his true passion – reignited by a 1971 Austin Mini Mk3 still tucked lifeless in a dark corner of his garage – is of the automotive variety.