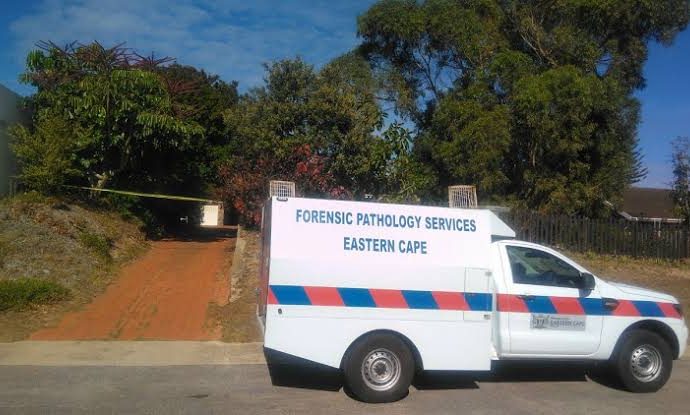 In what will surely count amongst the most bizarre incidents of crime, an unknown number of assailants hijacked a department of health forensic car with a female corpse near Mthatha on Monday.

The driver claims to have stopped to relieve himself on the side of the road when the thugs pounced on him.

The Ford Ranger bakkie with registration number plate GGZ 570 EC was hijacked on the R61 road near Kambi village torwads Mthatha. The hijacked Ford Ranger is branded with Eastern Cape forensic colours and has a converted canopy.

Recently there has been a growing number of incidents in the country where health workers, in hospitals or manning ambulances, have been victims of criminals.

“We are happy that no one was harmed in the incident and would like to call on anyone who might have knowledge of the car’s whereabouts to notify their nearest police station”, said Sizwe Kupelo, spokesperson for Department of Health.

The department warned members of the public that the suspects should be treated as being very dangerous and people should not try arrest them themselves.