How Pfizer, Moderna sprinted ahead in extraordinary race for vaccine 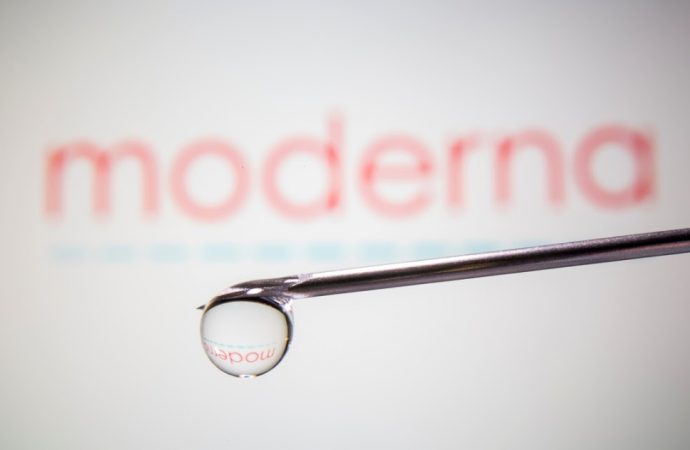 The two companies believed they were ready to test this candidate in a clinical trial that would ultimately enrol 44,000 people in the US, Argentina, Brazil, Germany, SA and Turkey.

But on July 24, just days before they were scheduled to start the crucial trial, data on a different candidate called B2 became available. That version turned out to produce a similar immune response to B1, but had fewer side effects in older adults.

The researchers pivoted quickly to B2.

Work proceeded so fast that some researchers went weeks without seeing their families. Dormitzer hasn’t seen his wife and children since March, apart from Zoom calls.

“The urgency, the co-ordination, the intensity, I’ve never felt it more strongly … there is no downtime,” said Dr. Pei-Yong Shi of the University of Texas Medical Branch in Galveston, who developed a new method to test the strength of the antibodies generated by the vaccine.

At the same time, hundreds of workers at the Pfizer research centre in Pearl River, New York, were held to rigorous coronavirus prevention protocols: They couldn’t touch door handles so all doors were propped open. They had to list everyone they came into contact with every day so that if anyone got sick, they’d have a map of potential exposures.

As the late-stage trial quickly enrolled volunteers, Pfizer’s Bourla announced that efficacy data could come as early as October. It took a little longer — but not by much.

On November 9, based on results from a total of 94 infections, Pfizer made its bombshell announcement. Dormitzer says he only learnt the apparent efficacy of the vaccine hours before the public did.

“I don’t think any of us expected to see greater than 90% efficacy,” Dormitzer said, adding that the FDA had specified a goal of at least 50%.

Karikó said she never had any doubt the vaccine would work. “We could see the high level of cellular immune responses,” she said. “I was not nervous. I was so confident.”