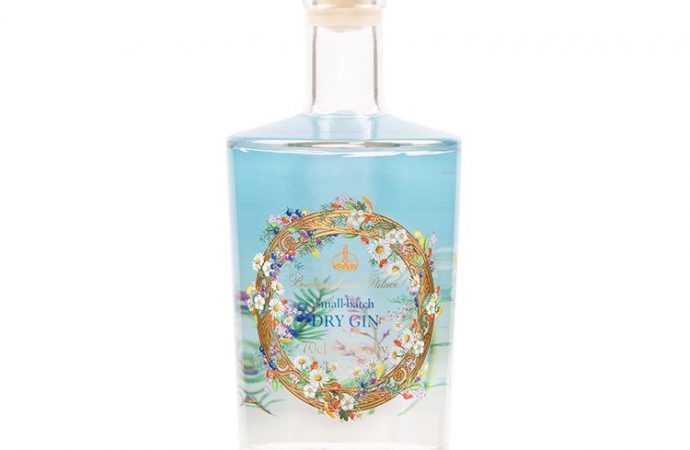 To announce the launch of the new dry spirit, Buckingham Palace has made use of a terribly modern campaign on social networks, which has been a runaway success. The first bottles have already sold out and those eager for a taste of the upmarket liquor will have to wait until October 16 to get a bottle, once they have placed an order on www.royalcollectionshop.co.uk

And that is not the only inconvenience, unfortunately for gin fans around the world, the new drink is currently only available for delivery to consumers in the UK.

This is not the first time that the managers of Buckingham Palace have marketed a royal spirit. The monarch has also endorsed a royal whisky. The 12-year-old single malt, which is produced in Scotland, has been named after one of Elizabeth II’s home from homes, the Palace of Holyroodhouse.

On a more exotic note, the British royal coat of arms is also emblazoned on a champagne, a blanc de blancs produced in Chouilly, which is grand cru in the French wine-growing region. Buckingham Palace also markets cases of Bordeaux, and a prestigious Tokaj from Hungary.