Kylie Jenner can’t wait to add to her family 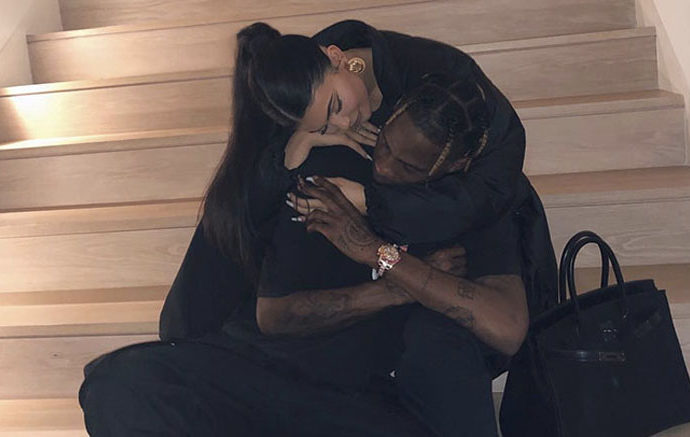 The ‘Keeping Up With The Kardashians’ star is seemingly keen to add to her family as she posted a picture with her boyfriend and chose a teasing caption.

LONDON – Kylie Jenner seemingly can’t wait to add to her family with Travis Scott as she joked with her Instagram followers about a “baby #2”.

The Keeping Up With The Kardashians star is seemingly keen to add to her family as she posted a picture with her boyfriend and chose a teasing caption.

Alongside a sweet picture of the couple, Kylie wrote: “Baby #2? (sic)”

However, the television personality was quick to insist she wasn’t pregnant yet, responding to one fan who asked if she’s expecting: “no lol. (sic)”

The 21-year-old star – who has 12-month-old daughter Stormi with Travis – has made no secret of the fact she wants more kids with the Goosebumps singer, with a source recently revealing that Kylie wants to have another baby “sooner rather than later”.

They said: “They want another baby. Travis has been adjusting his work schedule so he can spend as much time [as possible] with Kylie and Stormi. There will definitely be another baby sooner rather than later. Kylie wants a big family. [Travis] bends over backwards to cater to Kylie and Stormi.”

And Travis wants to get married to Kylie soon.

He confessed: “We was just two kids, f***ing around. Maybe, like, the first week, you don’t know if it’s real or a fling. Then the second week you’re like, ‘Whoa, I’m still talking to her, she’s responding, I’m responding. We ain’t run out of a thing to say.’ And it got to a point where I was like, ‘I need her with me to operate. She’s that one.’ We’ll get married soon. I just gotta sturdy up – I gotta propose in a fire way …

“People don’t understand how real my girl is. How ill she is. They have assumptions, bullst-ass remarks of what they think is going on. Nah, bro … Knowing a girl that famous, you’d think she’s like, ‘I need to go send somebody to do this for me,’ or ‘I need 15 motherfers around me,’ but we just walk out the crib. Me, I hate cameras … And then you realise she is normal as possible. I realised what really mattered to her, which is none of this st. She’s the coolest motherfer of all time.”