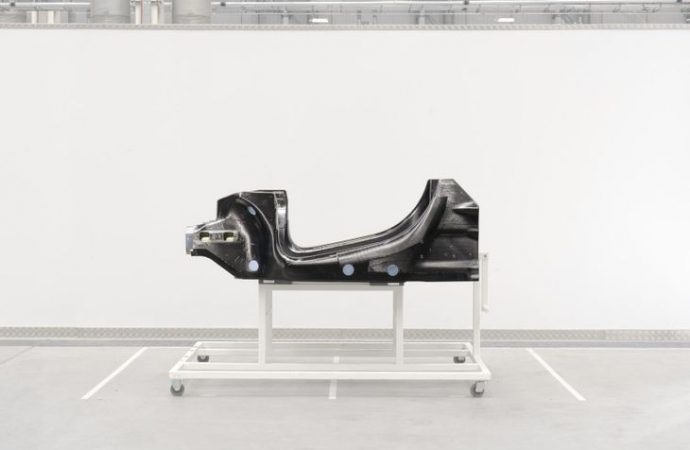 British car maker McLaren is working on the next generation of supercars which will feature electrification.

Platform development is a fascinating exercise of balancing costs versus engineering. The trick with the smaller car brands is developing a platform to underpin your entire portfolio of vehicles, but each vehicle must feel different. Simply, developing one platform per vehicle is not the most cost-effective exercise and you’ll save a tremendous amount of money by using one platform. Think of Volkswagen’s MQB (Golf, Audi A3, T-Cross) and Toyota’s TNG (Corolla, C-HR, RAV4).

McLaren has had a carbon fibre tub and its twin-turbocharged powertrain combination for some time and as we enter the electrified era, it’s time for McLaren to move on. The British carmaker is working on an “all-new, flexible, lightweight vehicle architecture.”

The new architecture is said to focus on safety as well as the reduction of overall vehicle weight, and will be underpinning the next-generation McLaren hybrid supercars. The first offering built on this new platform will be launched in 2021.

McLaren 620R Is a Road-Legal Racecar