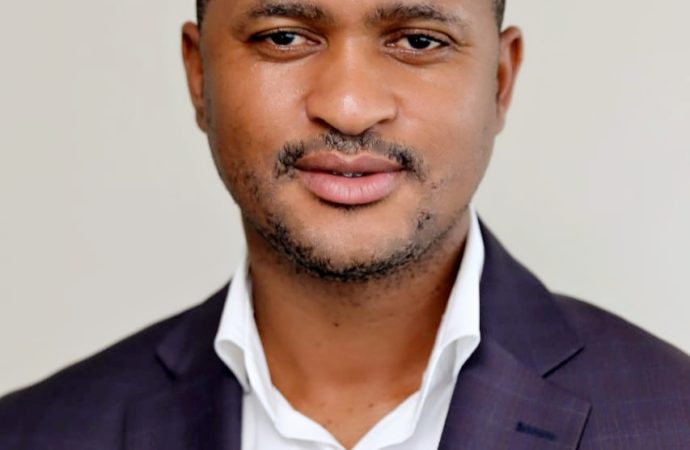 When Babalo Madikizela was appointed the Eastern Cape’s Housing MEC a few months before the end of the 5th administration many thought he was just there to wind off the term.

Not so for the youngest MEC in the provincial administration. He has been criss-crossing the province restoring dignity to poverty-stricken households and communities.

He recently received a national award for having speedily intervened to magically ensure that families whose houses had been demolished by a storm were rebuilt and handed over within one month.

As part of Human Rights day, Madikizela will continue with his programme of giving the dignity of house ownership to over 300 beneficiaries in the Enoch Mgijima Local Municipality.

“Issuing of title deeds is one of the Department’s priorities of ensuring that beneficiaries can legally own their properties. The handing over of title deeds in the province has however had its challenges including the conveyancing process which is making it slower than planned”, read a statement issued by the department.

Human Rights Day is an annual commemoration of the sacrifice and contribution made towards a free and democratic South Africa. The day is linked with the events of Sharpeville on 21 March 1960. Almost 70 people died and 180 more were wounded when police opened fire on a peaceful crowd that was protesting the country’s pass laws.