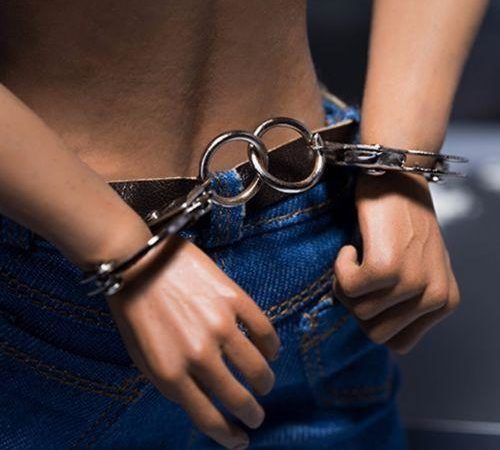 Msobomvu Police arrested a 27 year old man for alleged rape of a 12 year old girl. It is alleged that the victim was sent by her mother to a spaza shop at Khwezi Informal Settlement, Bika Township, Butterworth on Saturday, 16 February 2019 at about 18h30.

While she was on her way to the spaza shop, the victim came across the suspect who dragged her to the nearby bushes where he allegedly raped her. Once the case was reported to the Msobomvu Police, the suspect was traced and arrested on Sunday, 17 February 2019.

The suspect will be charged with rape and will appear before the Butterworth Magistrate’s Court onTuesday,19 February 2019.

Acting Butterworth Cluster Commander, Colonel Ncedo Ngwendze condemned the abuse against women and children. However, he congratulated Msobomvu Police for their swift and expeditious response in tracing and arresting the suspect.