No major changes expected to Proteas for 2019 World Cup: Pollock 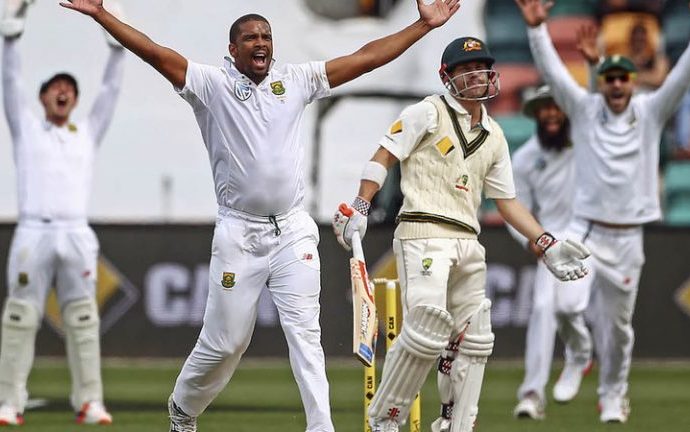 Former South African cricket team captain, Shaun Pollock, does not expect a lot of changes to the Proteas’ team that will represent the country at the 2019 International Cricket Council’s World Cup in England and Wales later in 2019.

Pollock, who represented his country at four World Cup tournaments, says the bulk of players who have been part of the ODI squad, will make the final 15 for the World Cup with batsman.

He says Rassie Van Der Dussen could be the only player in the squad who was not even in the mix a season ago.

Pollock believes the playing conditions in England will also dictate the composition of the team and might influence selectors into including fast bowlers instead of spinners.