Oliver Mtukudzi to serenade no more as he dies at 66 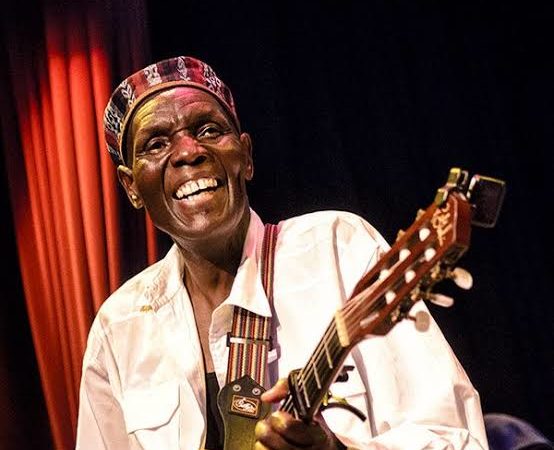 Legendary Zimbabwean musician Oliver Mtukudzi has died at the age of 66. A source close to HotNews confirmed that the musician was hospitalised last December after falling ill from an undisclosed illness.

Head of Marketing Carol Marabe from Gallo Records company confirmed the passing of the legend.

“We are not ready to give an official statement as we would like to give the family the go ahead before us. We just want to make sure that we respect the family until a spokesperson has been selected.”

Mtukudzi began performing in 1977 when he joined the Wagon Wheels, a band that also featured Thomas Mapfumo. Their single Dzandimomotera went gold and Tuku’s first album followed, which was also a major success. Mtukudzi is also a contributor to Mahube, Southern Africa’s “supergroup”

With his husky voice, Mtukudzi has become the most recognised voice to emerge from Zimbabwe and onto the international scene and he has earned a devoted following across Africa and beyond. A member of Zimbabwe’s KoreKore group, with Nzou Samanyanga as his totem, he sings in the nation’s dominant Shona language along with Ndebele and English. He also incorporates elements of different musical traditions, giving his music a distinctive style, known to fans as Tuku Music. Mtukudzi has had a number of tours around the world. He has been on several tours in the UK, US and Canada to perform for large audiences. In 2017 Mtukudzi entertained guests at the wedding of Zimbabwean businessman Wicknell Chivayo.

Mtukudzi is the father of five children and has two grandchildren. Two of his children are also musicians. His son Sam Mtukudzi, a successful musician in his own right, died in a car accident in March 2010. Tuku died on 23 January 2019. Mtukudzi was born in a family of six; one of his sisters and his only brother died.[