Pearl Thusi: taking Africa to the world, one hit show at a time 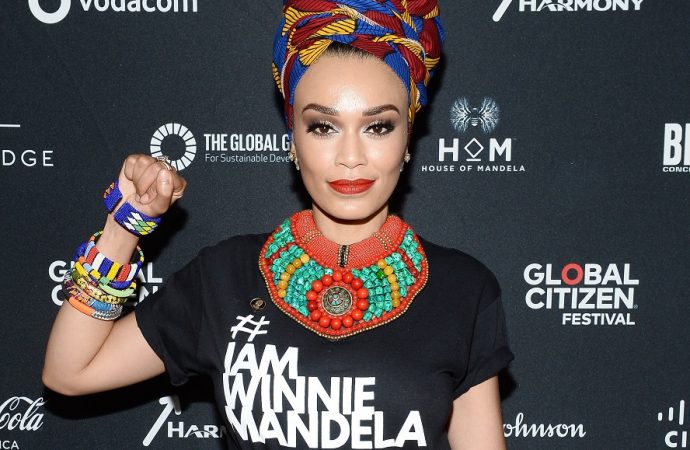 An international actress, television talk show host, philanthropist, mother of two and best friend to one of Africa’s biggest DJs, “Zulu and yellow”, Pearl Thusi has made it her duty to break boundaries and create a number of “firsts” for African women in the entertainment industry.

She started out as a model but soon her love for television took over as she bagged a small role on The No 1 Ladies’ Detective Agency, an HBO/BBC production which boasted American stars such as Jill Scott. The role might have been minor but it gave the 32-year-old courage to cement herself on the big stage.

Seven years later, she returned to Hollywood bigger and better as she starred as one of the lead characters on the second season of ABC series Quantico in 2017.

This would be Thusi’s “booked and busy” year as she hosted MTV’s Lip Sync Battle Africa, starred in romantic comedy film Catching Feelings and played Brenda Riviera in Kalushi, a film about the story of anti-apartheid activist Solomon Mahlangu.

The unstoppable actress starred in The Scorpion King: Book of Souls before branching out into talk show hosting in 2018, bagging her first show, Behind The Story on BET Africa. The show is making its comeback for the fourth season this month.