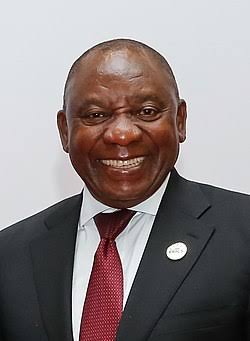 Both Julius Malema and Mbuyiseni Ndlozi, the former in a radio interview and the latter at a rally, made claims that President Cyril Ramaphosa had made offers of cabinet positions to EFF leaders which they claim were rejected.

The Presidency, through its spokesperson Khusela Diko, has rubbished the claims.

“While the appointment of members of the national executive committee is the sole prerogative of the president and as such, not a matter we would wish to engage in a public discussion, the utterances of the leader of the EFF claiming to have been offered a Cabinet position are utter fabrication, peddled for reasons known only to those who spread them.The president made no such offer to the EFF and thus, we reject the statement made earlier today”, stated Diko.