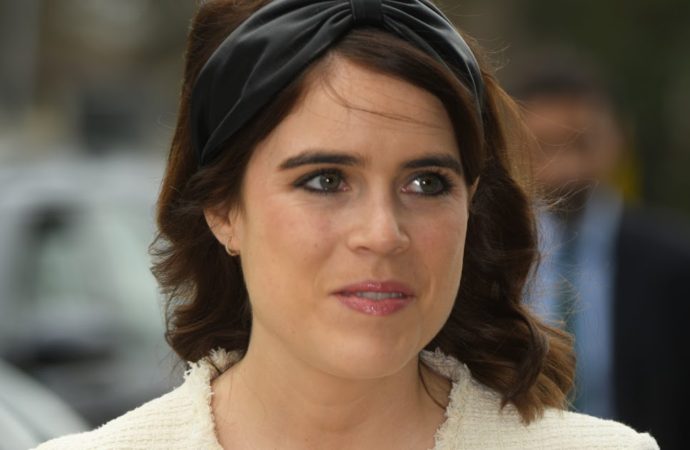 When it comes to the sovereign’s great-grandchildren, however, King George V declared that only the oldest son of the Prince of Wales’ eldest son would be given a grand royal title.

So, in terms of this rule, the only one of Queen Elizabeth’s great-grandchildren who qualifies is Prince George, Prince William’s firstborn son and Prince Charles’ oldest grandson.

However, in 2012 Queen Elizabeth issued a decree granting the title of prince or princess to all of Prince William’s children. That’s why his other children, Princess Charlotte and Prince Louis, have royal titles.

Told you it was complicated!

2. THEY’LL BE IN LINE TO INHERIT THE THRONE

They baby might not automatically qualify for a royal title, but it does qualify for a spot in the succession. They’ll be 11th in line to inherit the crown from Queen Elizabeth.