Sho Madjozi is shifting the industry, one xibelani at a time 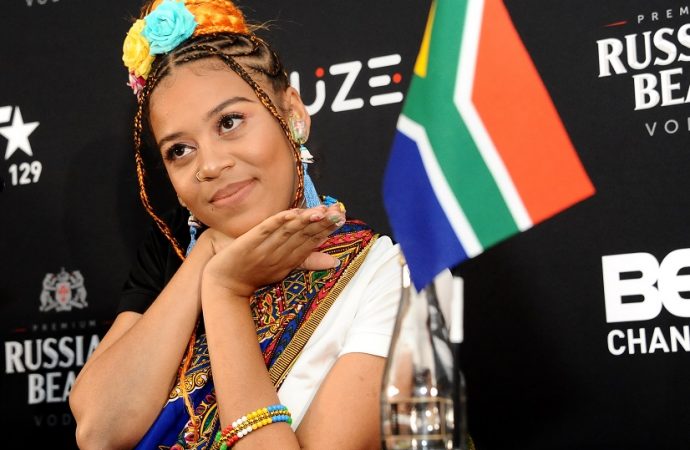 Sho Madjozi’s been cutting her teeth on EPs and featuring on singles with big names but proved she can hold her own with the release of her highly anticipated debut album Limpopo Champions League in 2018, with hits including Huku, Kona and Wakanda Forever. That year, she shared the stage with mega stars Beyoncé, Usher and Ed Sheeran at the Global Citizen Festival.

In 2019, Madjozi was the first African woman to win the BET Award for best new international artist. She also won the South African Music Award (Sama) for best newcomer and female artist and was named the Forbes 2019 entertainer of the year.

Madjozi released her viral hit about the WWE legend John Cena and shows no signs of stopping because in 2020 she became the first African artist to sign to US label Epic Records.

With her unapologetic shout-outs to her heritage, Madjozi has made a space for increased visibility of minority cultures in SA to participate in the broader cultural conversation and has been instrumental in the #blackgirlmagic movement that encourages authentic representation of African women in media.