South Africa’s sure signs of progress 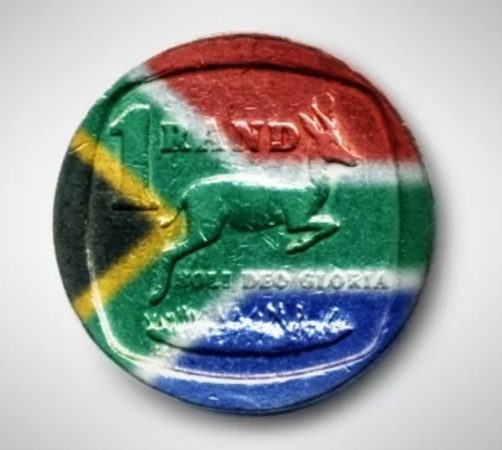 Many investors are unsure about what the ongoing negativity and recent medium-term budget speech mean to their long-term investment strategy. While it is easy to get swept up in negativity, I do think there are signs of improvement which should draw more attention.

I recently attended a function with Brand Pretorius as the keynote speaker. Pretorius has an impeccable management track record, first at Toyota SA and then in the legendary turnaround of an insolvent McCarthy Group. This made me consider the similarities between turning around a company and turning around a country, and contemplate what signals investors should be watching out for when it comes to their investments.

Pretorius re-counted how his first day started with figurative fires burning everywhere, with suppliers, shareholders and employees all wanting some reassurance from the new CEO. A key part of the turnaround strategy was differentiating between “what was urgent vs. what was important”.  The strategy McCarthy’s management introduced was famously effective but still took three years to reach a turning point.

If we consider South Africa as a ‘business unit’, we were (starting 2018) completely unrealistic about how big the Cyril Ramaphosa turnaround effort would have to be and how long it could take to bring the country back to the proverbial ‘break-even’ point.  I see this turnaround effort falling into three distinct stages:

Some of these stages can run parallel to each other with constant feedback for improvement. Rather than seeing the medium-term budget speech as a setback, we should perhaps rather see it as an accurate assessment of where the country is going (and hence a necessary step in the recovery process).

Every great achievement starts with a vision, simple plan, single implementation and continuous refinement. The first steps are the toughest and take the most courage, while the risks are very high. As confidence is gained from earlier progress, more people join in and multiple ideas and efforts are combined/aligned. At this point, the determination to move forward increases exponentially, thus also leading to further gains.

Ramaphosa is often criticised for the slow progress seen so far, but increasingly it is being recognised that many lynchpins that enable corruption and state capture have been removed. Is Ramaphosa perhaps focusing on the longer-term important matters e.g. rebuilding capacity in state institutes (vs. the urgent prosecution of a few), only time will tell?

The changes have been far-spread and include changes to the boards of many of the SOEs and a clean-up of government departments and prosecution authorities themselves.

Considering the cumulative magnitude of changes, there is enough evidence that South Africa is moving into a new “moral dawn”.  In addition, the damaging mining charter/tourist visa requirements are also under review. These are positive signs that South Africa has changed direction politically and that the economic results will follow. Investors, therefore, need to weigh their decisions in light of the facts, rather than responding emotionally to headlines or based on incomplete information.

What South Africa however desperately needs, is for South Africans to actively participate in positive dialogue about South Africa. Renewed confidence in South Africa must start amongst South Africans. Pretorius and his management attribute a great deal of their success at McCarthy to their choice for “purposeful optimism” against all odds. Competency, integrity and hard work proved many times over to be a formidable combination.

Zig Ziglar stated that “attitude determines altitude”. South Africa is showing sure signs of progress – are we as investors giving her a fair chance to succeed?

This article was for at published in Moneyweb