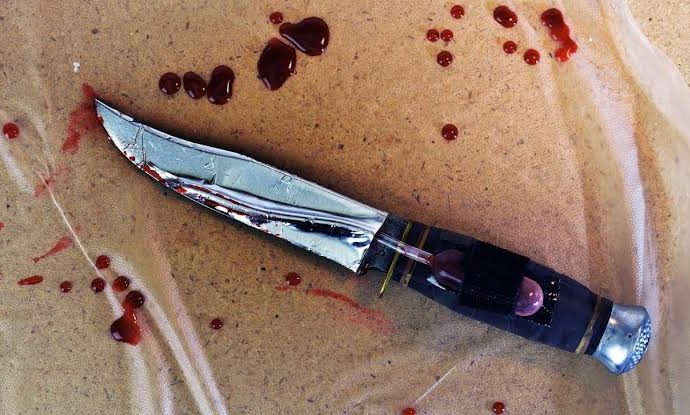 Butterworth Police detectives arrested three men aged 25, 28 and 34. The trio was charged with robbery and assault with intent to do grievous bodily harm. It is alleged that a 51 year old Switzerland tourist had booked at a local hotel on Thursday 07 February 2019.

On the evening in question at about 19h00, he decided to go and buy food from a local food outlet. While he was taking money from his car, the suspects stabbed him on his upper body. They robbed him of an undisclosed amount of money. The bag of money had Euros and Swiss dollars.

The suspects were traced and arrested on Saturday 09 February 2019 at Mzantsi Locality, Mission Village, Butterworth. All the foreign dollars were recovered from the suspects.