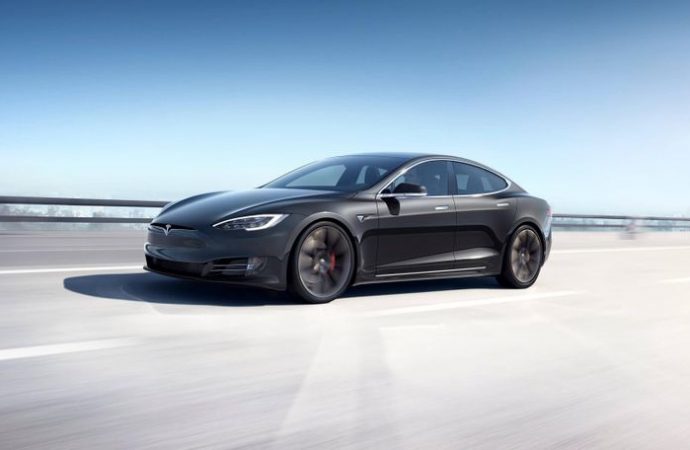 Despite the disruption wrought by 2020’s severe restrictions on travel and trade, Tesla has achieved an amazing 376% surge in share price value over the last eight months.

The Californian electric vehicle brand, which is by some margin the world’s most influential automotive technology company, is priming shareholders and followers for some exciting news. Elon Musk has tweeted that Tesla has something big to reveal on 22 September, which is the company’s annual ‘battery day’.

Energy density is the most crucial performance aspect of any battery pack. With greater energy densities, you can achieve superior performance with lower mass. A weakness of current electric car design is the question of weight: batteries are heavy and don’t become lighter when discharging energy to propel a vehicle, unlike liquid fuels.

In simple terms: a new generation fo 400 Wh/kg batteries would effectively double energy density, meaning huge increases in power for electric vehicles. Of course, the most important aspect is not outright performance, but range. Vehicles powered by 400 Wh/kg batteries would have double the range potential of the current best electric vehicle designs, theoretically configuring them for a 1 000 km driving cycle, before needing to be recharged, without increasing the weight of the vehicle.

Musk’s promise of a battery breakthrough at September’s Tesla event comes at a time when the automotive industry is struggling with ethical issues around its supply chain.

Although battery vehicles can deliver zero-emission motoring when in operation, provided they are recharged with sustainable power, battery composition is proving a challenge.

The exotic metals required to blend trick chemistries for most high-energy batteries contain materials which are often sourced in conflict zones, using child labour. Many battery experts are working at removing cobalt (one of the ‘conflict’ metals) from their production chemistry.

What is going to replace cobalt, whilst increasing energy density remains the industry’s most challenging engineering question. Nanotechnology appears to offer alternatives and that is what experts suspect Tesla will reveal at its battery day.