‘This has just re-energised them’: Anti-vaxxers use Covid-19 pandemic to spread fake news 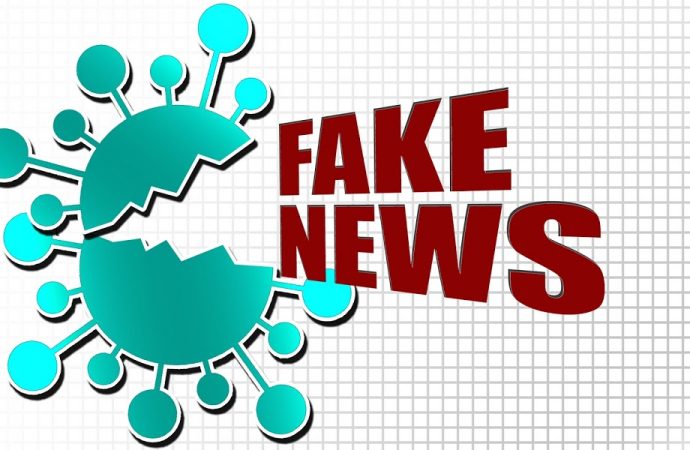 The attention given to Covid-19 has allowed anti-vaxxers to fold the news into their existing narrative, according to Amelia Jamison, at the University of Maryland.

“There’s this kind of small but very vocal group online,” she said. “This has just re-energised them.”

She noted that in the US in particular, the anti-vax, anti-mask and anti-quarantine movements have come together ostensibly in the name of preserving individual liberties.

Anti-vaxxers are “taking up more and more space online,” Delouvee noted, comparing the current wave of anti-vax activity to a “groundswell”.

But Jamison cautioned that things online aren’t always what they seem.

“If you look at polarised content on vaccines, it tends to break out like 50-50 [online],” she said.

The vast majority of people worldwide — about 80 percent — somewhat or strongly agree that vaccines are safe, according to the 2018 Wellcome Global Monitor, an annual survey on science and health. Seven percent of people said that they “somewhat or strongly disagree,” while 11 percent did not have an opinion.

Still, the anti-vax movement “could amplify outbreaks” of Covid-19, as was the case for the 2019 measles outbreak, according to researchers who published a study in the scientific journal Nature.

The World Health Organisation, for its part, classified “vaccine hesitancy” as one of its 10 threats to global health in 2019.