Tycoon accused of using k-word set to take the stand 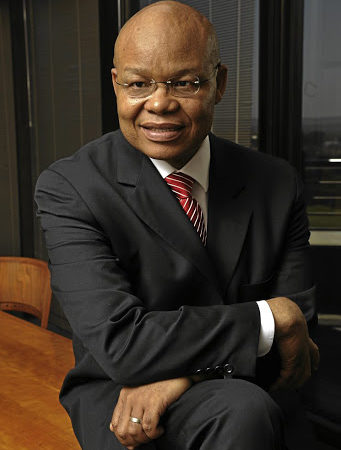 The pair had fallen out over a R54m deal that went south and ultimately shattered their relationship.

On Monday, Ngwenya’s wife Mirriam took the stand in the state’s attempt to find out the details surrounding his arrest.

Constable Michael Makhopa, who is the investigating officer on the case, was also placed on the stand. Makhopa said he was given the case just before Ngwenya’s first appearance and is subsequently not well versed with the case.

The case was postponed until tomorrow when the initial investigating officer will take the stand.