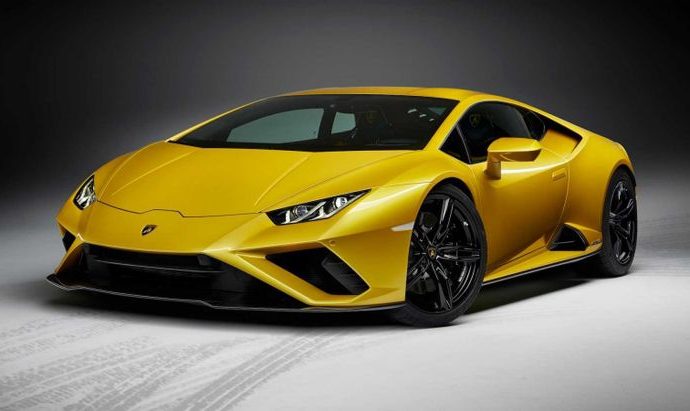 VW has decided to retain its Italian brands.

The German automotive conglomerate has been under pressure to rationalise its business structure and with Lamborghini swapping CEOs, there was a feeling of instability.

Having acquired the Italian supercar brand in the late 1990s, in a deal that placed it under the direct responsibility of Audi, the expense of Lamborghini’s expanding vehicle portfolio has become telling.

Although there was some convergence between Audi and Lamborghini in terms of engine sharing and platforms, that has diluted over the last few years.

Audi no longer broadly uses the Lamborghini V10 engine architecture, as it once did in many of its S- and RS performance models. With the R8 production having trickled to very low volumes, the synergy between Lamborghini and Audi vehicle platforms has also reduced to nearly nothing at all.

Despite the original business case for owning Lamborghini no longer having the same appeal it had a decade ago, VW is not relinquishing its control of the brand.

At a recent supervisory board meeting, VW confirmed that it will retain Lamborghini and Bentley. The British luxury vehicle brand will come under the direct control of Audi, with VW hoping that its Ingolstadt division can turnaround Bentley’s fortunes, soon.

With a massive electrification investment to pay off, VW is looking to dramatically decrease fixed costs.

The aim is for a 5% reduction by 2023, whilst material costs must reduce by 7%. Those numbers could mean a lot more Audi switchgear and bits in Bentleys, as VW attempts to reduce the drag on its supply chain spend, by the company’s low-volume business units.