Wait, what?! Did The Simpsons really predict that Kamala Harris would be vice-president? 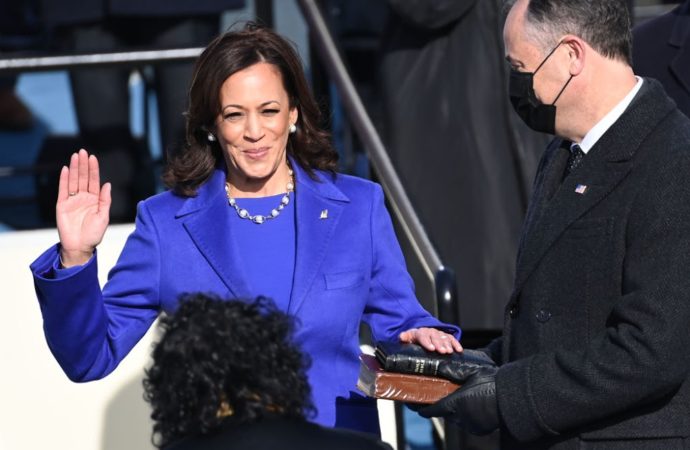 The Simpsons has once again got the Twitter TLs hot, after fans suggested that the popular TV show had predicted Kamala Harris becoming US vice-president.

Harris became the first woman, first black American and first Asian American to hold the second-highest US office — and she did so wearing an outfit that was uncannily similar to one worn by cartoon character Lisa Simpson in a 2000 episode of The Simpsons titled Bart To The Future.

And, get this, according to UNILAD, that episode saw Lisa becoming the first female president of America, succeeding Donald Trump.

Okay, so Lisa was president rather than vice-president, but let’s not split hairs: many believe Harris is an obvious contender for the presidency in 2024, should Joe Biden not serve a second term.