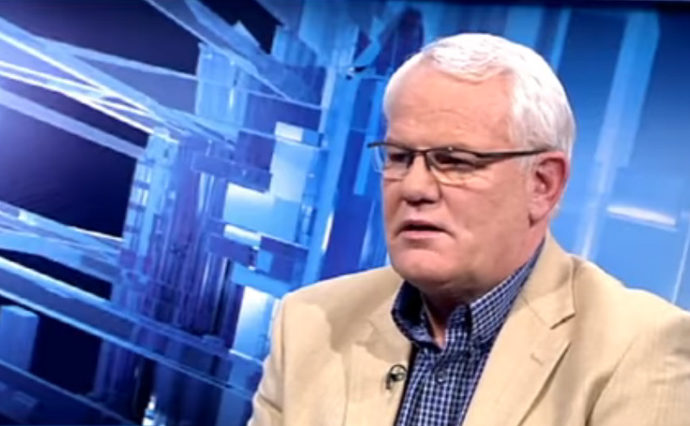 Former KwaZulu-Natal hawks boss Johan Booysen will appear before the Mokgoro Enquiry in Pretoria on Monday.

He’s expected to testify about the role the suspended National Prosecuting Authority (NPA) senior advocates Nomgcobo Jiba and Lawrence Mrwebi played in falsely charging him of racketeering. This was also used to remove Booysen from the fraud case of former crime intelligence head Richard Mdluli in 2011.

The enquiry is probing the fitness of Jiba and Mrwebi to hold office.

On Friday, senior police detective Kobus Roelofse testified that he was also removed from the case and further charged with misconduct in an attempt to derail the investigations.

“At that time I was in a desperate situation where I didn’t know how to continue, after I concluded the investigation because of the interfence. I think it was in the time of the FUO application and things that came out of that. I decided that I will depose an affidavit against Advovate Mrwebi and Col Mdluli.”