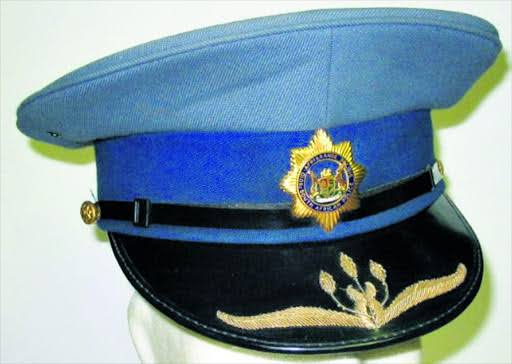 Willwovale Police arrested a 36 year old man for the alleged rape of a 61 year old woman. It is alleged that the victim was asleep alone at her home, Lalini Locality, Ntsimbakazi Village, Willowvale on Thursday 24, January 2019. It was at about 21H00 when the door of her house was kicked wide open.

The victim identified the suspect as he is also a local man. The suspect accosted the woman and overpowered her and allegedly raped the victim. The victim registered a rape case at Willowvale Police Station.

The suspect was traced and arrested. The suspect is due to appear before the Willowvale Magistrate Court on Monday 28,January 2019 on a rape charge. Butterworth Cluster Commander, Brigadier Ngangema Xakavu condemned the rape, abuse of women and children . He congratulated Willowvale Police for their swift action in tracing and arresting the suspect.