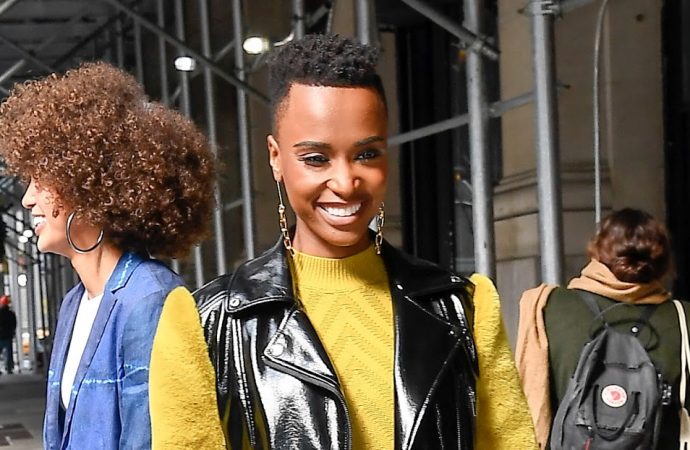 This Women’s Month, we’re shining the spotlight on some of the SA women who are stars in their field of work and areas of influence. Today’s inspirational ‘Woman of Wonder’ is Zozibini ‘Zozi’ Tunzi. Click here to see some of the other women we’ve previously paid tribute to.

Born in Tsolo in the Eastern Cape, she’s a model, PR graduate, former Miss SA, and the reigning Miss Universe. She lives in New York.

Winning Miss SA — which Tunzi did in 2019 — is enough to make anyone a household name, but she garnered extra attention for being the first black women to do so while rocking a natural hairstyle. Some even suggested that her hairdo had something to do with her victory: she’d worn a weave when she previously competed for the crown in 2017 and only made it to the semifinals.

WHAT MAKES HER SO INSPIRING?

As Tunzi told TimesLIVE, she’s been breaking stereotypes since the minute the Miss SA tiara was placed on her signature fade. By being “unapologetically black in all of [her] blackness”, she’s sparked conversations about the serious need to change society’s outdated definitions of beauty.

Beyond advocating for natural beauty, Tunzi’s all for female empowerment. On the night she won the Miss Universe pageant, she famously encouraged young women to “take up space in society and cement themselves”.

Though Tunzi’s reign as Miss Universe has been somewhat hampered by the Covid-19 pandemic, this beauty queen continues to inspire her ‘loyal subjects’ via social media where she speaks out about important issues.